More than 1,300 Londoners have dialled 999 after getting stuck in objects from toasters to handcuffs over the past three years, it has been revealed.
Fire crews have had to free 79 people from handcuffs and have been called out to men with their genitals stuck in a toaster. The London Fire Brigade has said that some of the near 10 per cent rise in the number of people being stuck or trapped since 2010 may be down to popular erotic novel ‘Fifty Shades of Grey’ by EL James. They added that a lot of the emergency calls could have been prevented with ‘a little common sense.’ 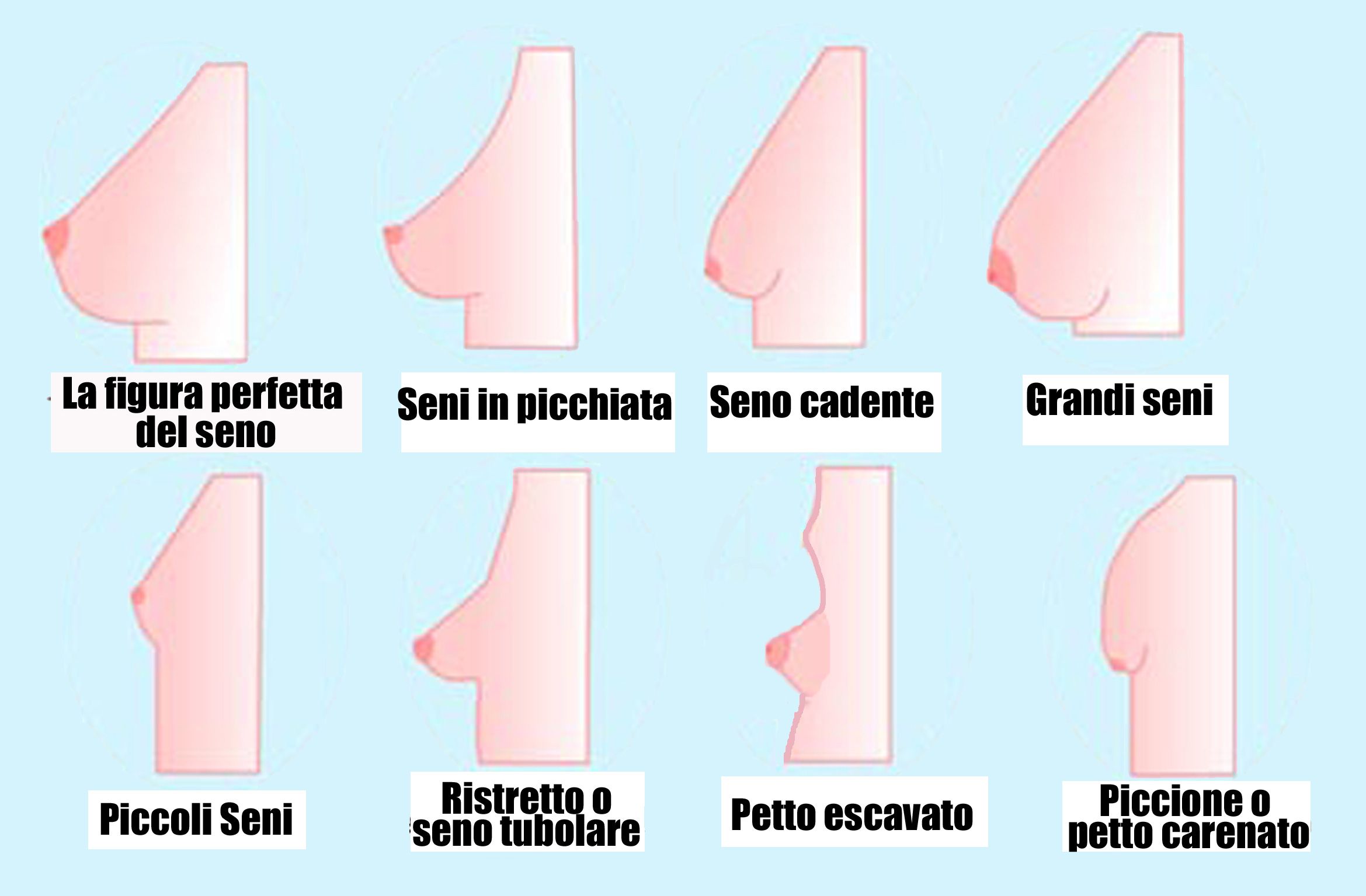